Next Episode All Episodes Previous Episode 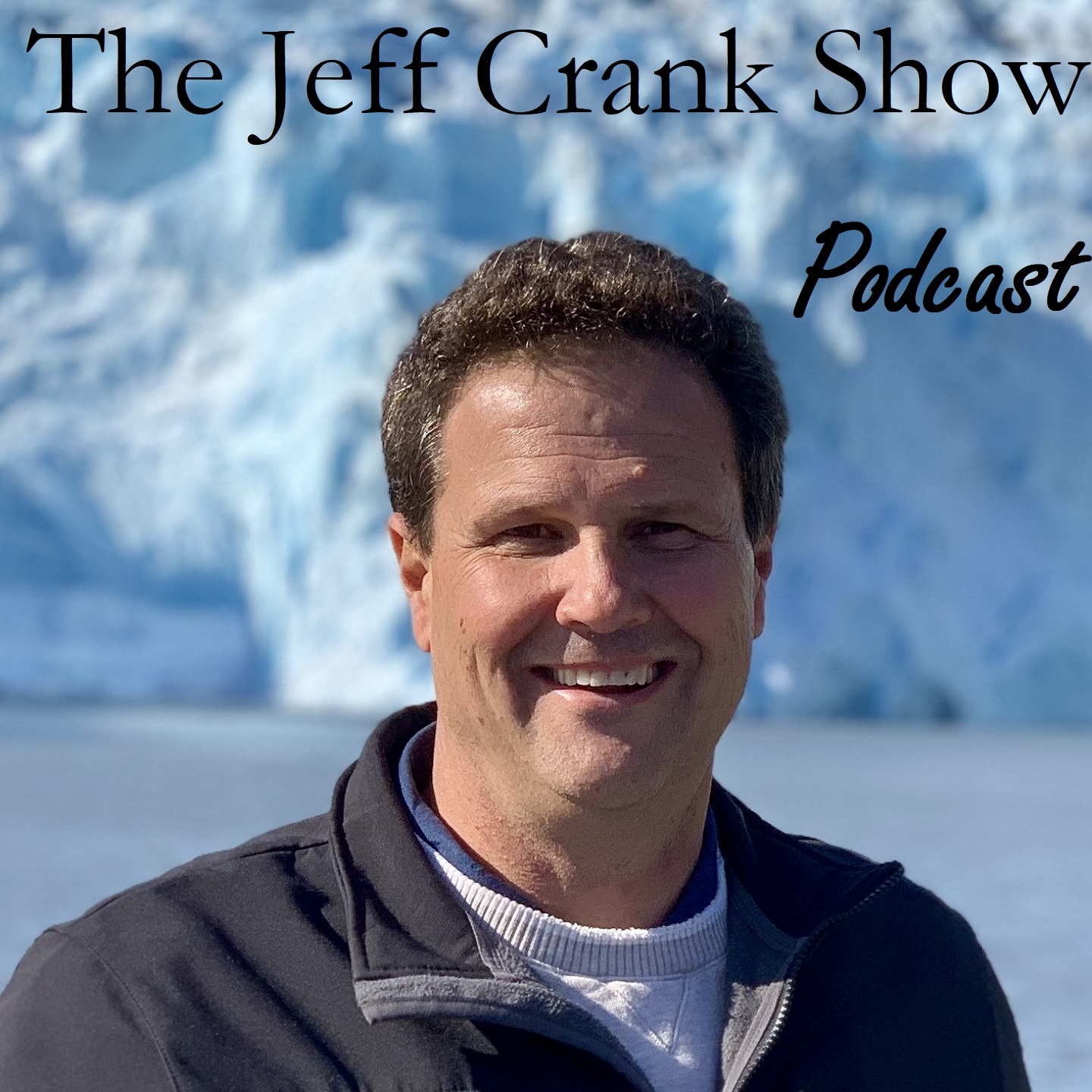 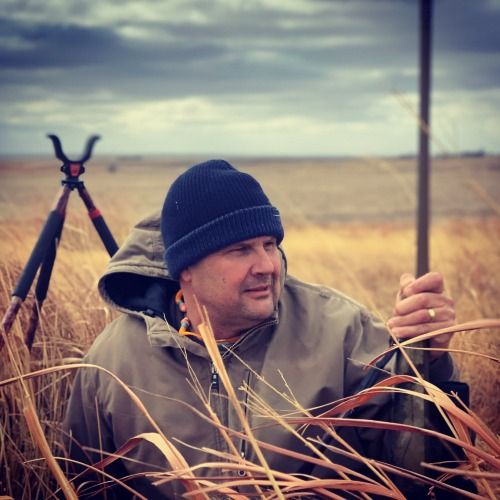 Jeff Crank hosts The Jeff Crank Show, a top-rated Saturday morning show on Colorado's 740 KVOR and KVOR.com which began in 2008. Jeff also serves as a regional director at Americans for Prosperity, a grassroots free-market, free-enterprise organization. He is also an entrepreneur as the president of his own real estate investment company.

From 2013-2016 Crank was the President of Aegis Strategic, LLC, a political consulting firm, specializing in campaign research, candidate identification and training.

He was a candidate for U.S. Congress in the 5th Congressional District Republican Primary in 2008 and 2006. Jeff has served as Vice President, Government Sales for XAware Corporation, a data integration company and previously served as the Senior Vice President for Governmental Affairs for the Greater Colorado Springs Chamber of Commerce.

Jeff also served on the Washington staff of U.S. Congressman Joel Hefley from 1991-1998 where he focused on military issues and served as the Administrative Director. During this time on Capitol Hill he helped author several pieces of legislation including the Military Family Housing Privatization Act which privatized over 110,000 housing units at over fifty military installations, providing better quality housing for our military and their families.

Jeff served as President of the Pikes Peak Firearms Coalition and on the board of Life Network. In 2004 Jeff received the Champion of Life Award from Life Network. He was appointed to the Colorado Emergency Planning Commission by Governor Bill Owens and served from 2003-2005. He was El Paso County Co-Chairman of the Bush-Cheney Presidential Campaign in 2004. In 1999 he was a participant at the National Security Forum at the Air War College. He also received the Friend of Fort Carson Award for his decade-long work to keep Fort Carson healthy and off the base closure list.

Jeff is a native Coloradan who graduated from Colorado State University. He has hunted in the U.S., Canada and Africa but enjoys pheasant and big game hunting throughout the western United States – but only with his favorite hunting buddies – his son, Joel, daughter, Jessica and his dog, Indy – a great friend and fierce hunting Hungarian Vizsla. He also enjoys spending time with his wife, Lisa, who has put up with him for nearly three decades.
The Jeff Crank Show